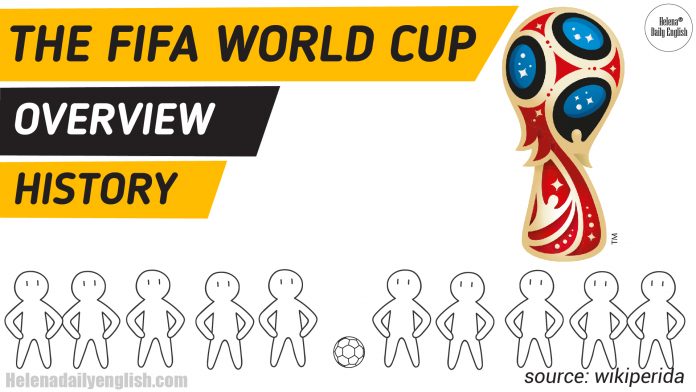 The History of FIFA World Cup

The FIFA World Cup is an international association football competition established in 1930. It is contested by the men’s national teams of the members of International Federation of Association Football (FIFA), the sport’s global governing body. The tournament has taken place every four years, except in 1942 and 1946, when the competition was canceled due to World War II. The most recent World Cup, hosted by Brazil in 2014, was won by Germany, who beat Argentina 1–0 after extra time.

The World Cup final match is the last of the competition, and the result determines which country is declared world champions. If after 90 minutes of regular play the score is a draw, an additional 30-minute period of play, called extra time, is added. Uruguay’s 2–1 victory over Brazil was the decisive match (and one of the last two matches of the tournament) which put them ahead on points and ensured that they finished top of the group as world champions. Therefore, this match is regarded by FIFA as the de facto final of the 1950 World Cup.

In the 20 tournaments held, 77 nations have appeared at least once. Of these, 12 have made it to the final match and might have won. With five titles, Brazil is the most successful World Cup team and also the only nation to have participated in every World Cup finals tournament. Italy and Germany have four titles. The other former champions are Uruguay and Argentina with two titles each, and England, France, and Spain with one each.

The current champions, Germany, took their fourth title in 2014, and it is the first title for the reunified German team. The 2014 German team also became the first European team to win in South America. The team that wins the finals receive the FIFA World Cup Trophy, and their name is engraved in the bottom side of the trophy. Homework Study Tips: How To Study Better And Faster Homework Study Tips: How To Study Better And Faster Are you struggling to do all your homework and spend time on subjects like algebra,...